Spotless. Trash less. Small houses with laundry racks. Cute white dog walking an old lady up a gentle sloping hill. Power lines crisscrossing the perfectly paved streets. Somehow the old houses look new. The apartment block buildings are not unpleasant to the eyes and most have balconies with overflowing foliage. Train moves past Mikunigaoka and Sakaishi. Japanese names are fun to say.

Girls wear frumpy blue dresses and chunky black shoes. Silver roofs gleam with protective dragons on the corners watching over the family. Old men on bicycles waiting for our train to pass. Speeding trains whizz past us. Flowers sprout in pots on balconies, and tiny grassy patches. The red and white electrical towers look natural. Japan is what you expect, and that is a comforting feeling.

The teenagers attempting to look cool with backwards hats or skinny jeans, old men say, “sank you,” when you give up your seat, politeness doesn’t seem forced. A big stadium passes by my window. First one I’ve seen since leaving Korea months ago. A smattering of trees at every corner. The language is strange and very little English is visible. I’m sure I’m projecting, but this country feels like a large family. How else can you explain the cleanliness and lack of crime? The Yakuza is just the crazy uncle who no one likes to talk about. But mostly I feel such a cozy feeling upon entering.

All the cars are little and the restaurant pictures involve noodles and rice.

A romantic little town, all two story houses and power lines. A large lake sits like a quiet grandfather napping during a baseball game while the kids buzz all around him. Mountains, some round, some pyramidical, some kissing clouds encircle the sleepy body of water. Again, the old houses look new. It could be they are new, rebuilt after the WWII destruction.

Rice field backyards and fresh paved streets with clean white lines. Patios, balconies, mini gardens. Schoolgirls wait with coy faces. Hot girls painted like dolls and obscenely dressed in short skirts and knee high stockings have perfectly coifed hair and understand how their high heels push up the lusty parts of their body. Tunnel blackouts my view, only to reappear as an idyllic farm with pointy evergreens. White shirts worn as if mandatory uniforms to ensure compliance in this beautifully organized world of consumerized fetishism and ultra modern convenience.

Japan is like Iceland with better food. A magical volcanic island with fantastical legends of sprites and fairies living amongst the regular gentle townsfolk. Hot springs are everywhere. Fish for every meal.

Now on the bullet train and all those cute places and houses fly by at 400kmh. You can almost hear the “arigatou gozaimasu” and feel the breezes created by 100 million collective bows. The politeness factor is so strong, even 7-11 workers bow. After the World Cup loss, I bet the fans bowed to the Ivory Coast fans. It’s hard to imagine a country so nice could have been so bloodthirsty just 70 years ago as to have created animosity against all their neighbors for the next century. Korea might never forgive Japan for using their beautiful young girls as sex slaves.

Japan is like a country that follows that dysfunctional family motto of: “Remember, as far as anyone knows we’re a nice normal family.” 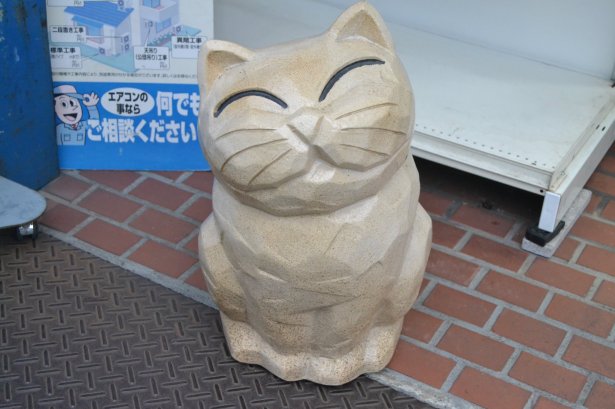